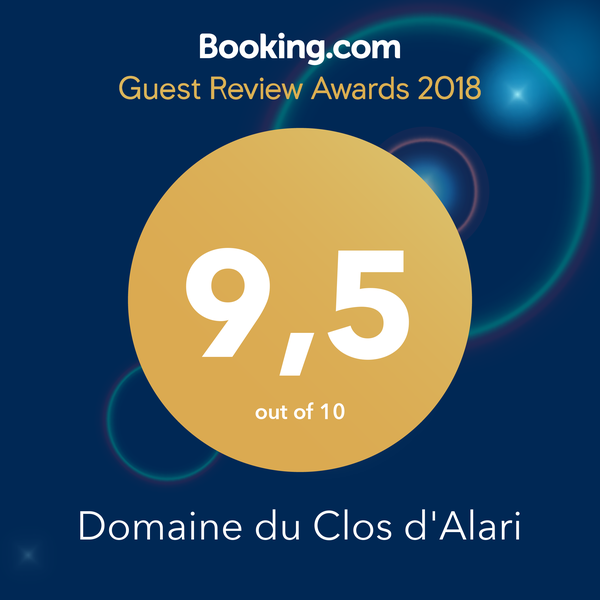 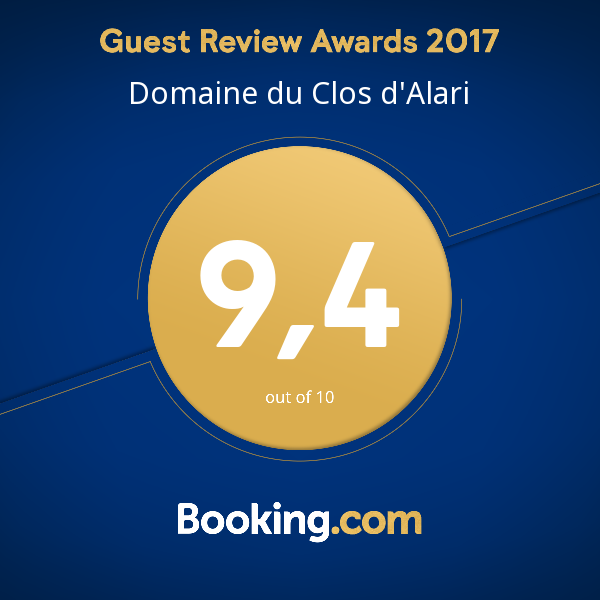 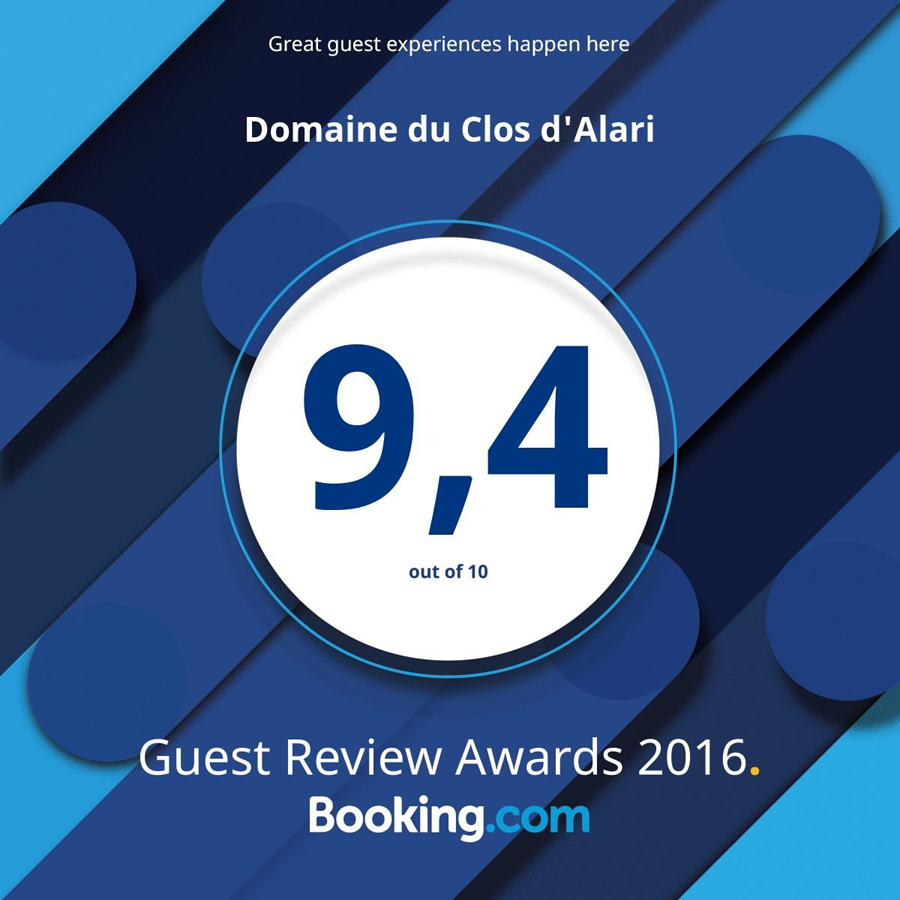 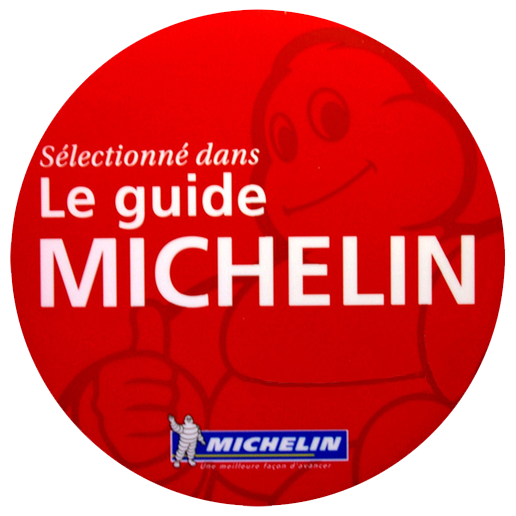 The story of the winery state

Coming from a northern family, Anne Marie and Nathalie Vancoillie, mother and daughter, have adopted the Var and especially Saint Antonin du Var for nearly 29 years. Originally there was La Bastide, then Le Clos, the land was always cultivated, but it was mostly a holiday resort.
In 1998, they decided to take over the cultivation of vines and produce olive oil wine and truffles.

Sunshine is important, but wind preserves the disease area.
Hot summers and cold winters ... .and yes the thermometer goes below zero on winter nights, and sometimes during the day. High temperature day / night (18 to 20 °), which preserves the freshness of the grapes.  In recent years it is rain that we miss.

Since January 2018 the Domain is in BIO conversion.

In 2008 Nathalie Vancoillie joined Les Eleonores de Provence, the first regional association of Women of Wine, which today has 41 members gathered to defend the traditions of the Provencal heritage.

On June 28, 2017, under the leadership of the Prince of Luxembourg, 12 castles and wineries created the association "Lorgues Terre de Vins" to promote their terroir and the beauty of their village.

The Domaine du Clos d'Alari is one of those 12 estates and Châteaux that have the vineyard in common, and the passion of their profession of winegrower.

More than a crossroads between the coast and the Gorges du Verdon, the desire of "Lorgues Terre de Vins" is to become a choice of oenotouristic destination.